Attorney Scott Cohen was born and raised in Columbus, Georgia, a child of two public school teachers. In 2001, Mr. Cohen graduated from Emory University at Atlanta Georgia. After graduating Emory University, Mr. Cohen pursued a career in Finance, managing over 10 million in assets as a stock broker and financial advisor. 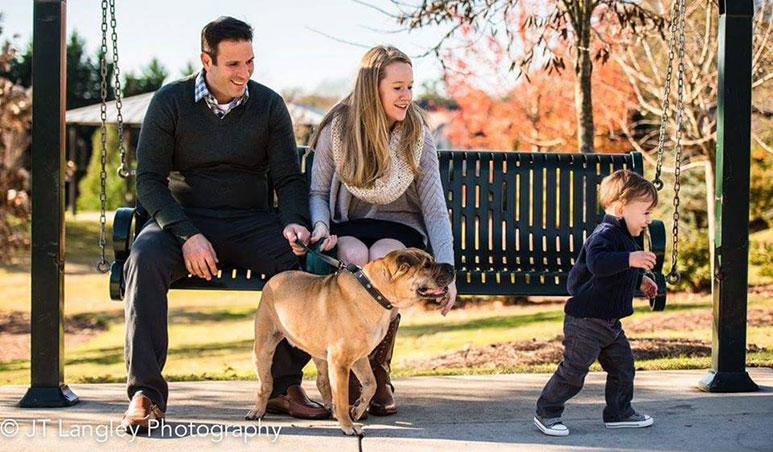 Attorney Scott Cohen with his family. 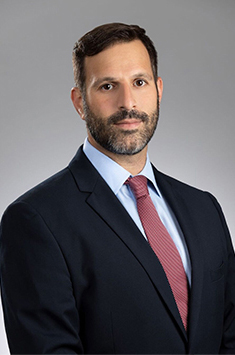 In addition to his strong commitment to work and family life, Mr. Cohen also continues to achieve successes in his charity work. In the past few years Mr. Cohen has biked over 1,000 miles all over the country for the Juvenile Diabetes Research Fund, Jdrf.org, raised over $10,000 for JDRF and continues to support, both financially and through volunteer work, efforts to feed the Metro Atlanta homeless through his work with I Care Atlanta.